We live in one of the wealthiest countries in the world with an enviable lifestyle. But beneath our sunny, carefree lifestyle is a growing underbelly of our youngest Australians suffering from food insecurity. Sadly, one in five schoolaged kids has experienced a situation where they have not had enough food to eat in the past 12 months, according to research carried out by food charity Food Bank. It also revealed many kids are turning up to school without lunch.

The problem with children going to school without enough to eat is that they need to fuel their growing bodies and brains. Missing out on lunch has a big impact on children, with hunger causing fatigue and poor concentration. This commonly leads to learning difficulties and behavioural problems in school, with disadvantaged children falling further behind their peers.

Thankfully, a food charity has been established to help alleviate this problem. Eat Up was founded in 2013 by businessman and philanthropist Lyndon Galea. He was living in his hometown of Shepparton and read a story in the local paper about how local kids were going to school without lunch. He quickly enlisted the help of his mum and a couple of mates and started making sandwiches to drop off at these schools. The organisation has grown rapidly, with Eat Up supporting 20 regional Victorian schools in 2014 to now reaching 621 schools in NSW, NT, QLD, WA and VIC.

“The problem is not getting any better with COVID,” says Eat Up’s Elise Cook. “Teachers are telling us that some parents’ income is being affected by breaks in employment, meaning they are struggling to make ends meet,” she says. “Sometimes, if they can’t afford to send them to school without lunch, they will simply keep them at home.”

Eat Up’s solution is simple. They work with schools and businesses to make basic school lunches, and it comes down to a cheese sandwich. Every week, volunteers gather at a school or corporate building to make sandwiches, thousands at a time. “It is such a fun day,” says Elise. “We have music playing and people get to meet other like-minded people. In a corporate situation, it is a great team-building exercise with everyone working on a single project together knowing they are making a change.” The sandwiches are wrapped and taken in a specially fitted out van driven by an Eat Up driver to the schools who are part of the program. Schools receive a delivery of sandwiches every three weeks where they are then frozen. Each day the school provides the kids in need a toasted cheese sandwich. The difference this small act makes is dramatic.

An audit undertaken in 2021 by Deakin University and Accenture, an information technology services and consulting company, proved just how effective Eat Up’s work is. More than 85,000 students benefitted from being fed at school, which led to attendance improving by 40%, academic performance increased by 50%, class participation improved by 75%, and students’ concentration levels bounced up to 75%. If schools had to do this themselves, it would cost the education system $4.5 million a year.

“This doesn’t happen without help,” says Elise. “It is a huge expense to produce over 500,000 sandwiches every year. That is a lot of cheese. It is provided, with thanks, by Bidfood.” To keep costs down, Eat Up does not own or lease buildings, instead it relies on schools and the generosity of corporations for space to make the sandwiches. But some sandwiches and the ingredients need to be stored in cool rooms. “Bidfood has given us space in their depots to store our ingredients. This would have otherwise been a massive cost to us. This generosity has been an essential part of Eat Up’s success to date.” Elise says that anyone can help in the cause to feed Australian kids who would otherwise go hungry at school. “Anyone can donate, anyone can volunteer, and businesses can partner with us on many levels,” she says. “It all makes a difference.” 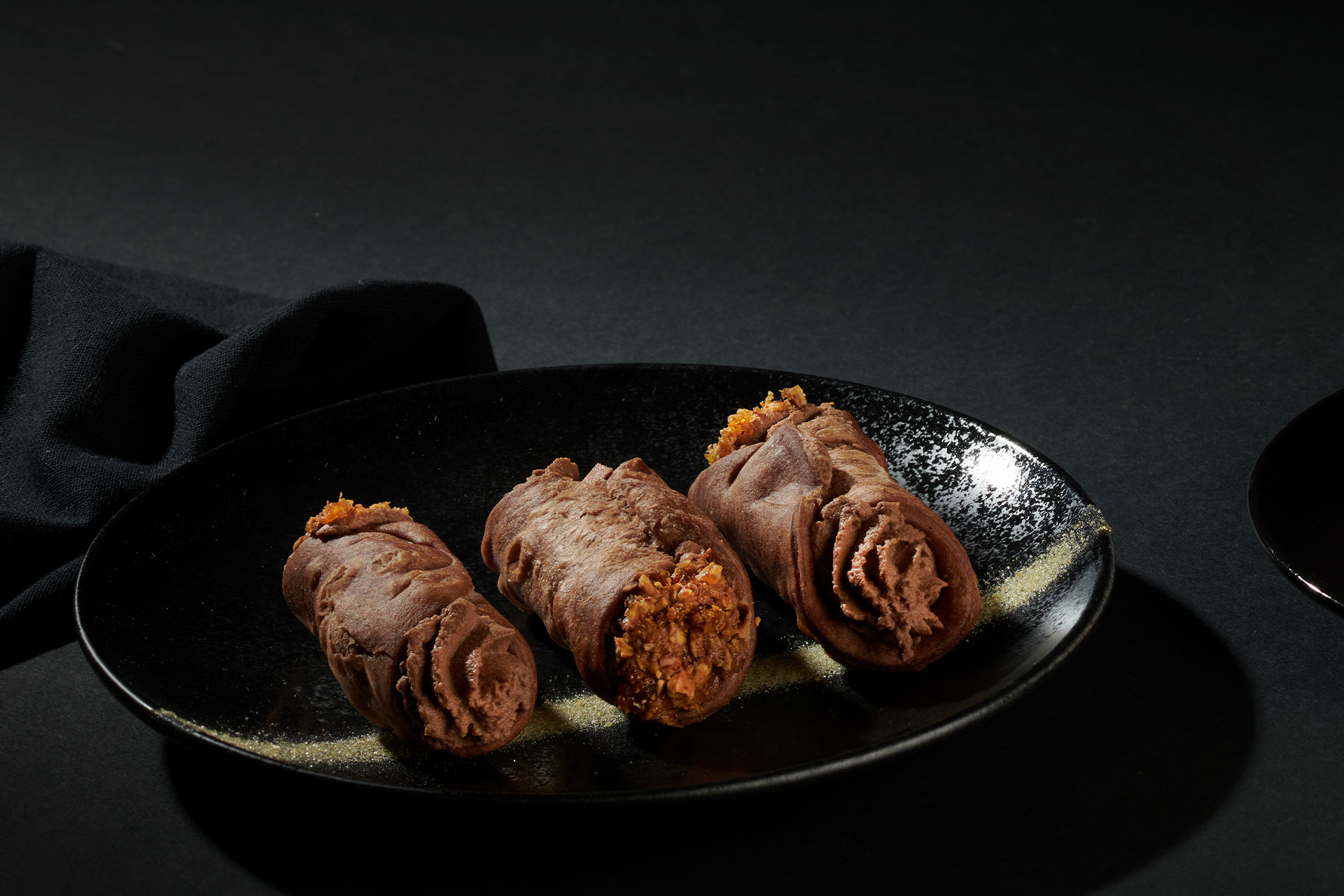 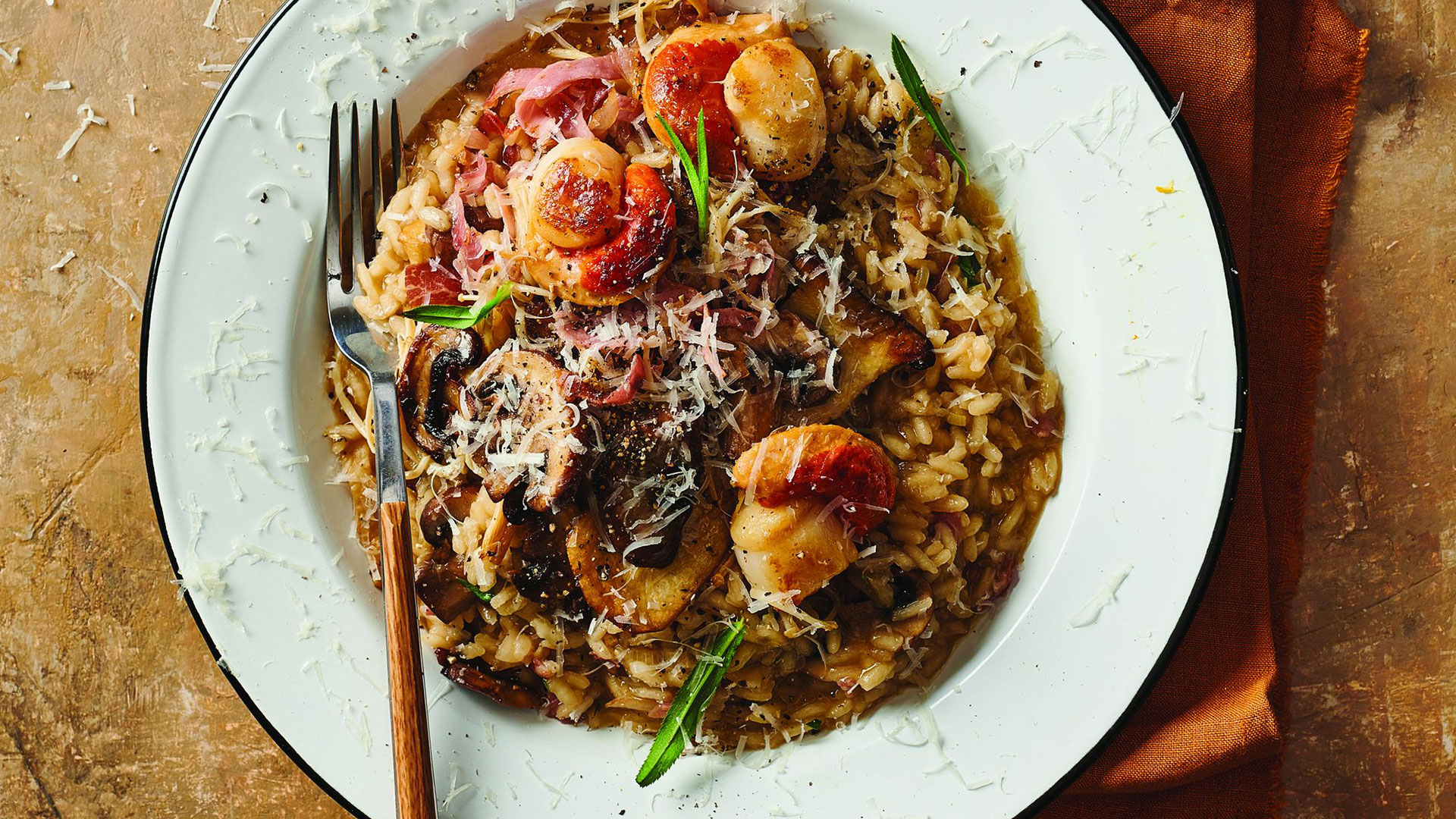 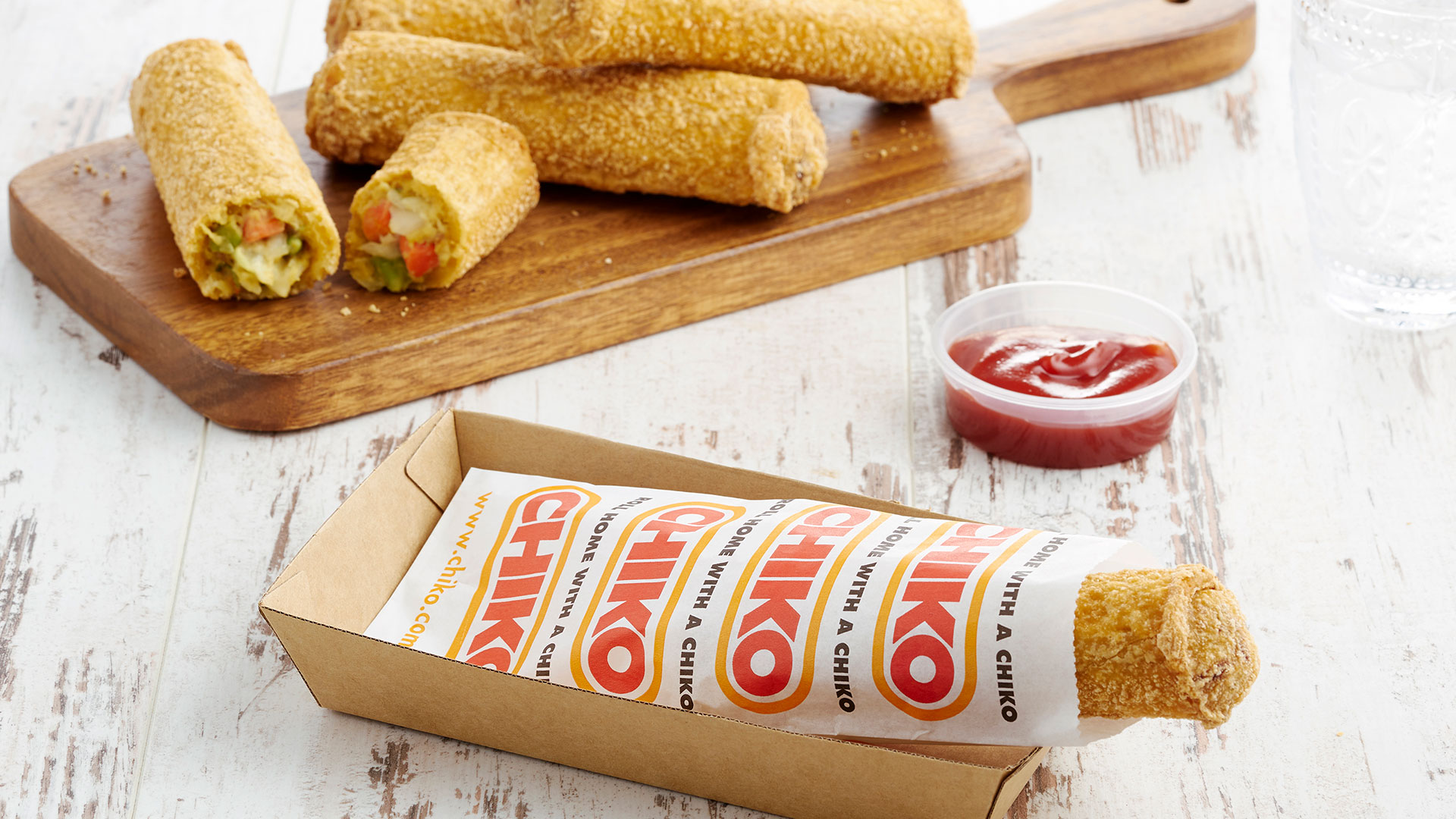 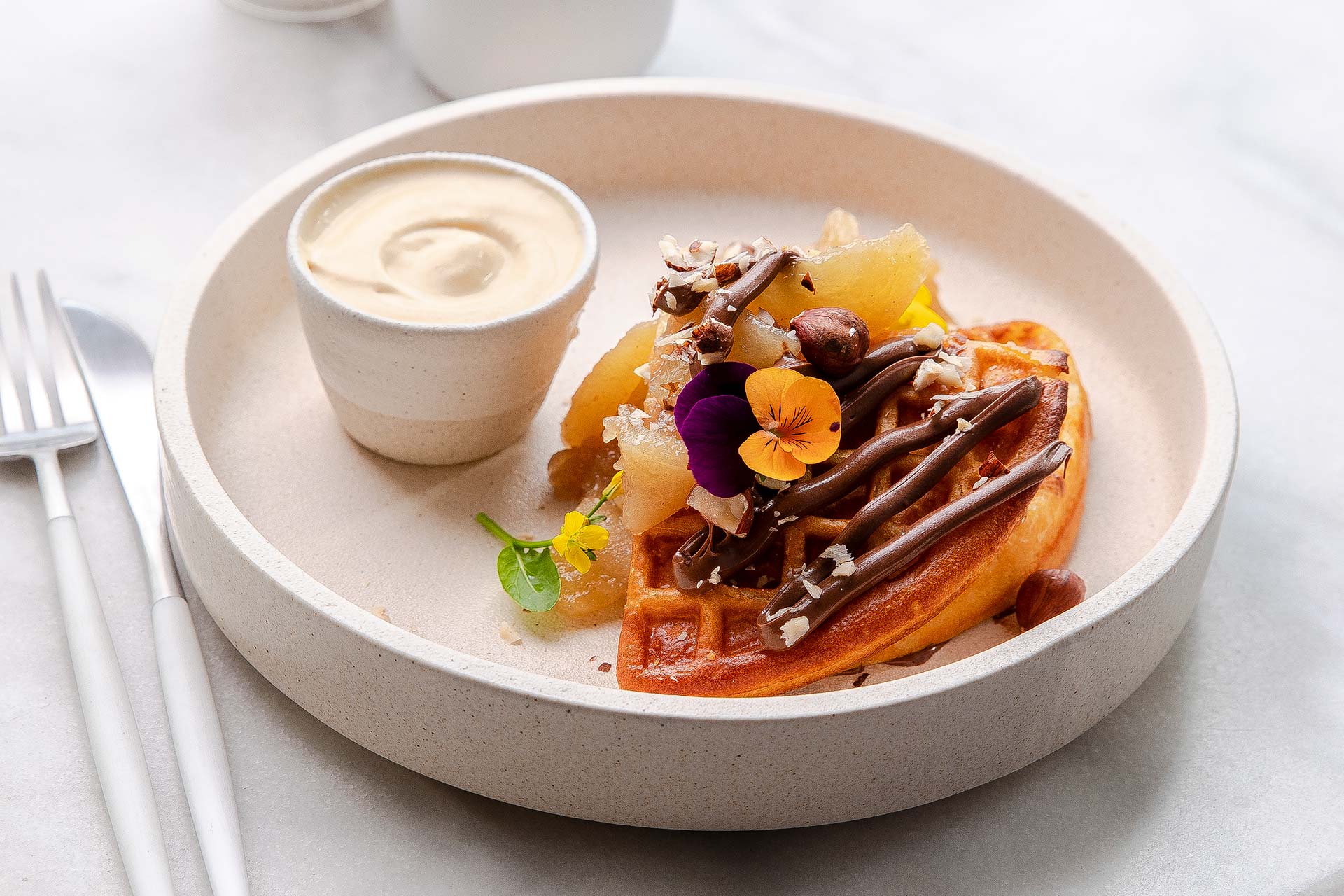 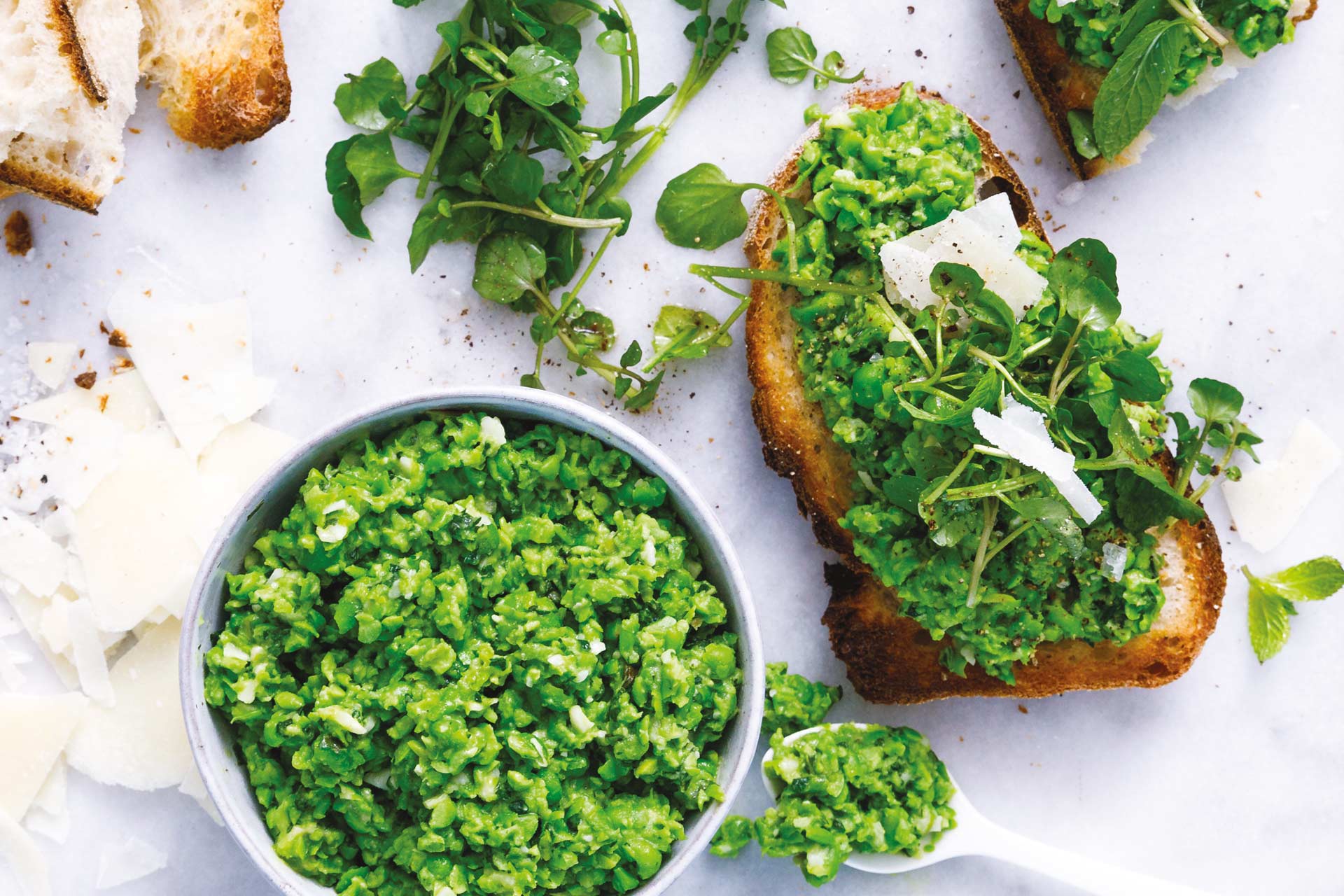