Everything to know about prawns Where are prawns sourced from?

What are the most popular prawn species?

In Australia, king and banana are the most typical wild-caught prawn species, whilst black tiger is the primary species harvested from farmed sources. Similar to most Australian seafood, both wild-caught and farmed prawn sectors have strong sustainability credentials. Bidfood also imports vannamei prawns from Asia with strong environmental credentials.

King prawns are one of the most popular species of prawn in Australia due to their rich flavour and moist flesh. The king prawn is categorised by two subspecies – eastern and western. There is no major noticeable flavour difference between eastern and western king prawns, with both subspecies proving to be extremely versatile in the kitchen and excellent for display purposes.

Banana prawns are an Australian wild-caught prawn from the Gulf of Carpentaria. Their popularity can be attributed to their fresh, sweet flavour. They are light-coloured and present well on the plate as they retain their shape when cooked. Typically, banana prawns are used in hot dishes rather than in cold salads or platters.

Black tiger prawns are farmed in Australia and are also found in smaller quantities in a few countries throughout Asia – primarily Vietnam and Thailand. In their natural state, the colour of this species varies from blue to black to brown. When peeled, the colour of their translucent flesh varies from white to pink and when cooked, their shell turns bright red with the flesh forming pinkish bands. In terms of flavour, black tigers have a medium level of richness, which is complemented nicely by their low to moderate oiliness and slightly firm texture.

Also known as white prawn or whiteleg shrimp, the vannamei prawn is now the most commonly farmed prawn species in Asia. This is mainly due to its ease of cultivation, strong disease resistance and rapid growth rate. Although generally smaller, milder in flavour and less firm in texture than the black tiger, vannamei has gained in popularity and has eclipsed black tigers globally as the prawn of choice. The global production of this species is over 5,000,000 tonnes per year – making up over 60% of all prawns, either farmed or wild.

Known for their sweet taste and versatility, prawns are a nutritious, delicious, bite-sized way to enhance your menu. From appetisers to center-of-the plate heroes to meal add-ons, prawns add value to any meal.

What is a whole prawn?

Whole prawns are also known as head-on-shell-on (HOSO). This is how prawns are traditionally presented.

What is a prawn cutlet?

In the aquaculture industry, cutlets are often referred to as peeled, de-veined, tail on (PDTO). As the name implies, the whole prawn is peeled, de-veined with the head removed, leaving only the tail-piece of the shell.

What is prawn meat?

Meat refers to prawns that are peeled and deveined with the tail off (PD). This kind of variant is very similar to the cutlet, but it takes the process one step further by removing the tail-piece, leaving only prawn meat behind.

Bidfood Australia’s international prawn suppliers have state-of-the-art processing facilities where they operate under the highest industry certifications. This is achieved and maintained through strict food safety procedures and systems – all of which are based around Good Manufacturing Practices (GMP) and Hazard Analysis and Critical Control Points (HACCP). The facilities are subject to the internationally-recognised food safety standards of ISO 22000 or the British Retail Consortium (BRC) Certification.

A great deal of dedication and passion is demonstrated by aquaculturists fisheries through their internationally-recognised sustainability standards accreditation. Accreditation for sustainable fishing of farmed prawns is awarded by the Global Aquaculture Alliance’s Best Aquaculture Practices (GAA’s BAP), Aquaculture Stewardship Council (ASC) and the WWF Vietnam scheme. For wild caught prawns, they are typically endorsed by the Marine Stewardship Council’’s (MSC) sustainable seafood scheme.

How do you defrost cooked prawns?

The best way to thaw frozen cooked prawns is to put them in an airtight container in the fridge a day before you need them. Keeping them in a sealed container prevents unnecessary cross-contamination, dehydration and oxidisation. Thawing at low temperatures helps maintain quality. If you need to defrost your prawns quickly, place your cooked prawns in a waterproof plastic container or zip lock bag and place the container in a bowl or sink with cold water. Do not leave prawns out at room temperature or put them in the microwave to defrost.

How do you defrost raw prawns?

For raw prawns, the key to good defrosting is to do it fast in cold water. To do this, first fill a container or your sink with cold water and add salt until it tastes like the ocean. Then place the frozen raw prawns into the water and defrost until they are still firm, but not rock hard, then drain. When the prawns have defrosted, it’s important to place them in the coldest part of the fridge until you need them. Once thawed, prawns should not be refrozen as the quality deteriorates. Raw prawns may also be added to dishes without being thawed as the heat of the cooking will thaw them and any juice released will add to the flavour. 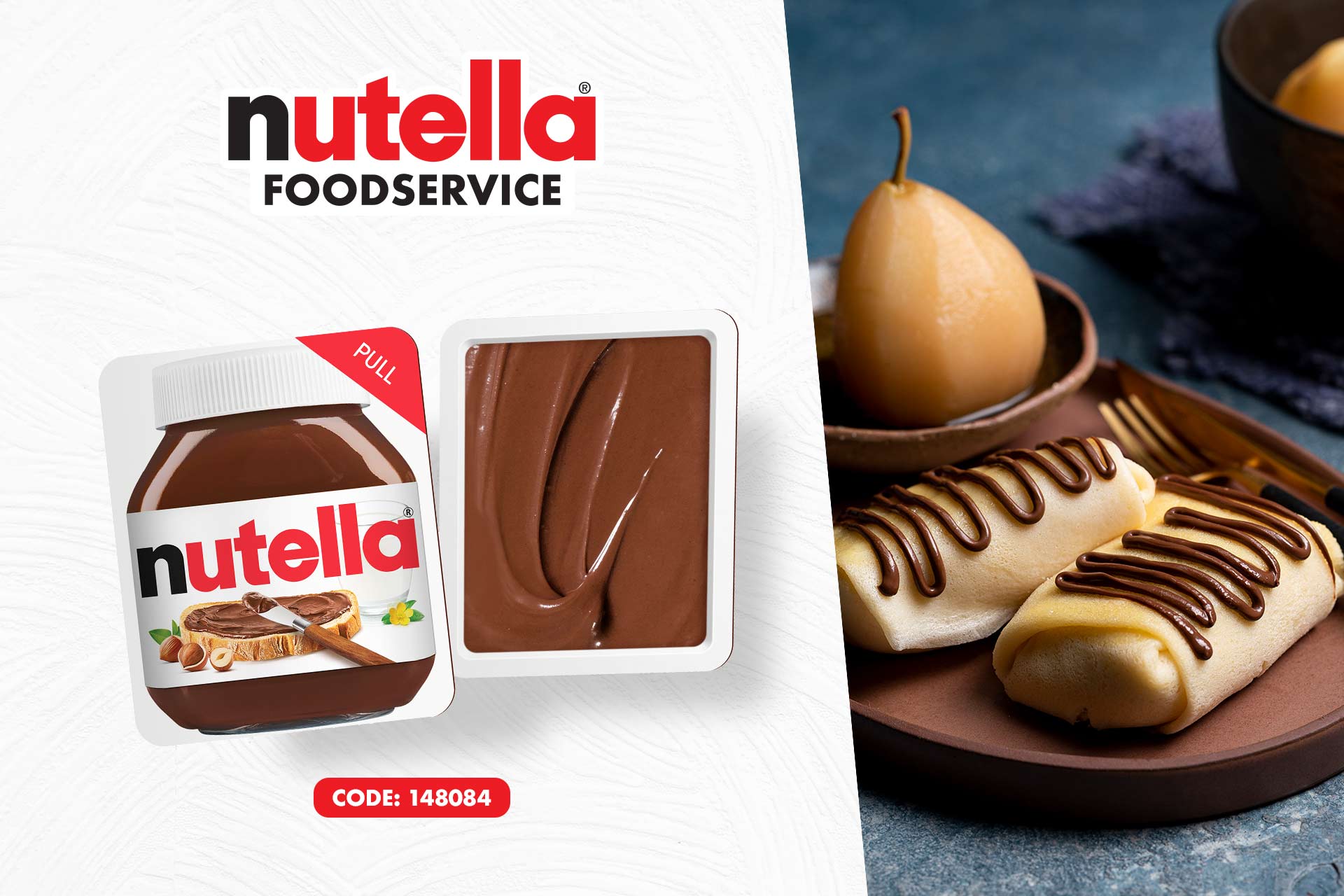